Freddy Raygun-- the alter ego of K. Mancle Anderson--has been deemed  "a local treasure", "audiotherapy for the masses" & "Shiva the destroyer".  His music has been compared to Tom Waits, Randy Newman and Lou Reed-- all references he fully acknowledges have influenced his music.

His favorite shows include opening for PERE UBU with his band THE TATTERSAINTS & traveling to Austin 30 years ago to play "DARK TOWN STRUTTERS BALL" with 300 other tubists at Texas Stadium.

He is currently playing both solo and with his new band (composed of the fabulous musicians Heath Dauberman, Alicia Ultan, Gretchen Parker, Chuck Hawley and Cole Raison).

He is the co-founder of Little Kiss Records--previously located at the legendary Red Door in downtown Albuquerque.   He has produced & co-produced several albums for other local artists. 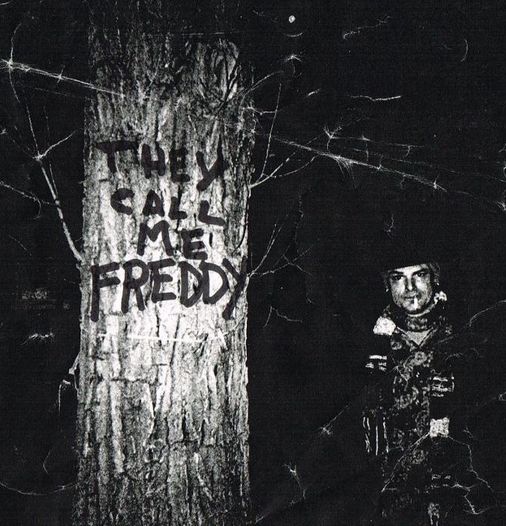