Our hearts are broken at the news of Gretchen's passing.  She was a beautiful soul. 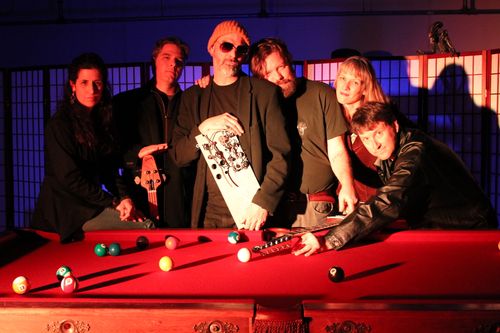 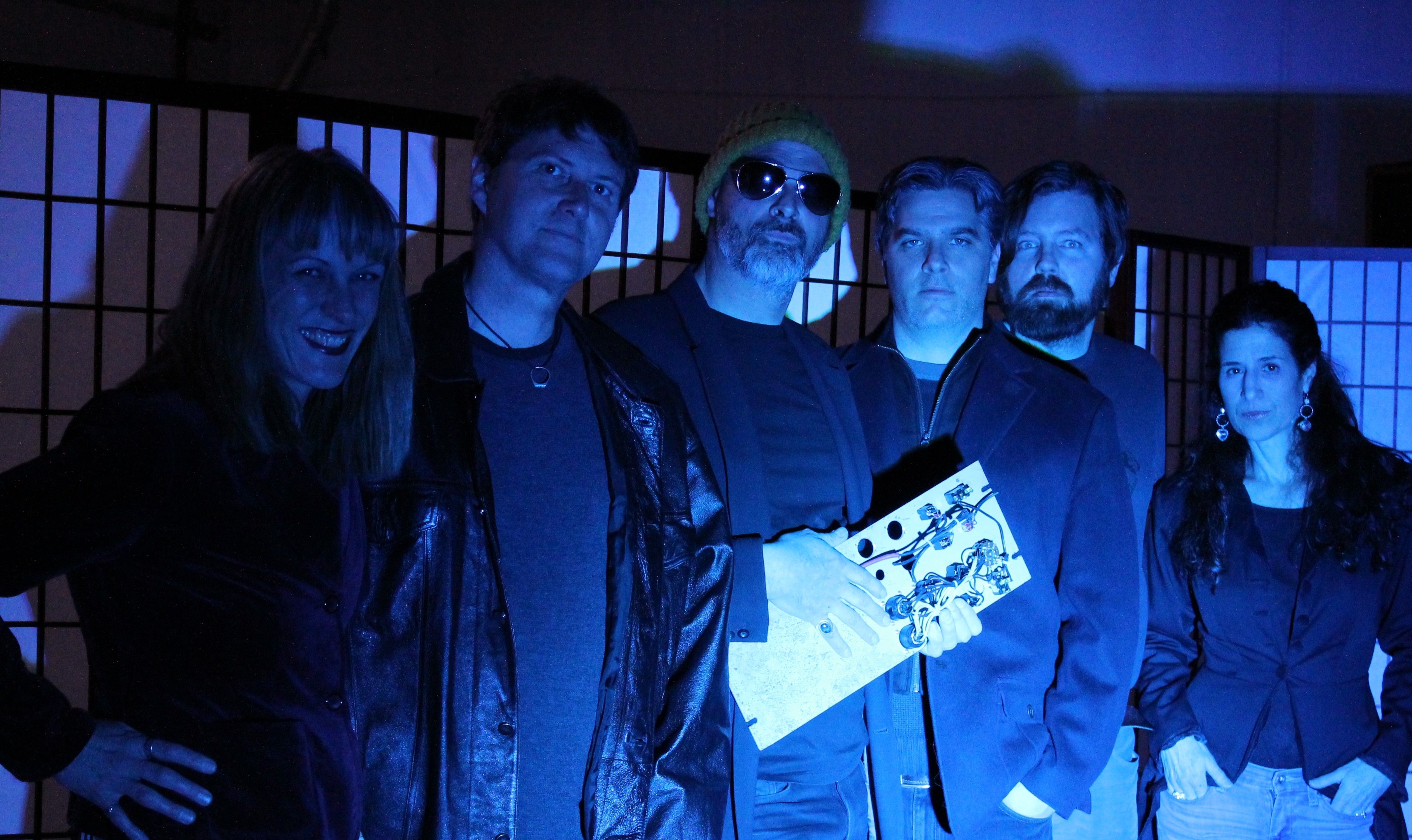 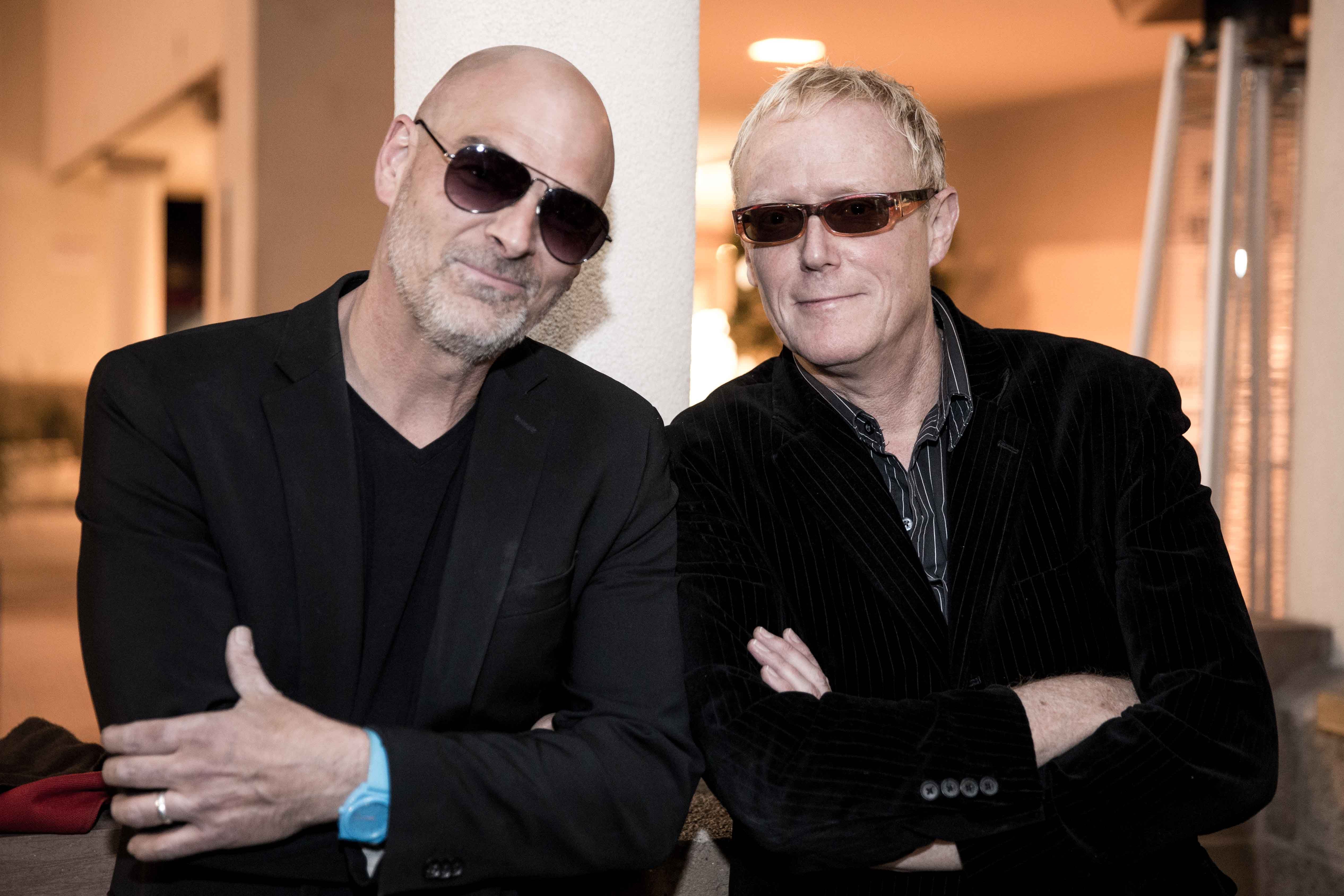 Freddy Raygun and David J. from Love and Rockets and Bauhaus.  Albuquerque, NM May 2017 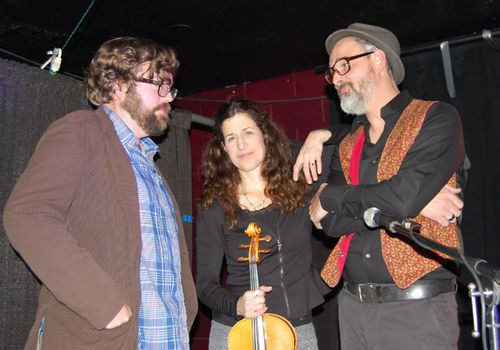 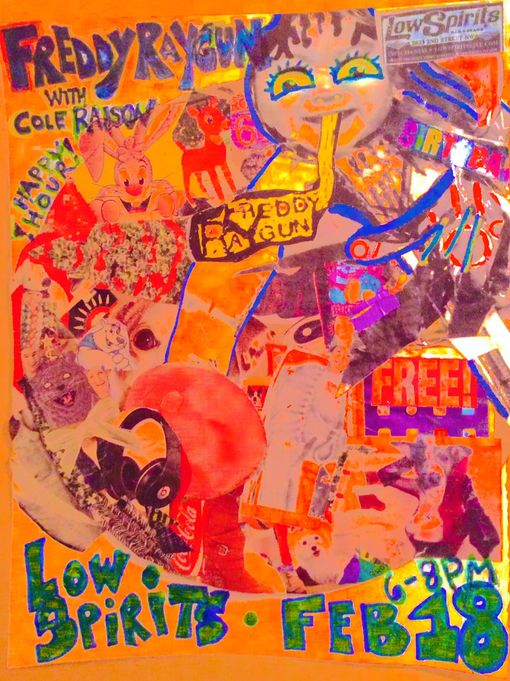 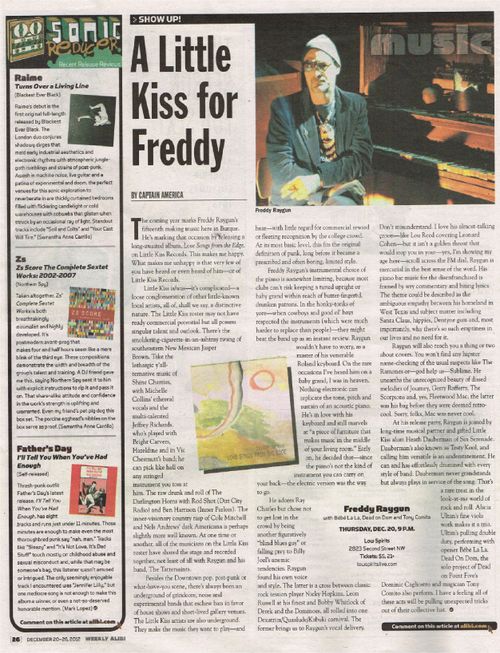 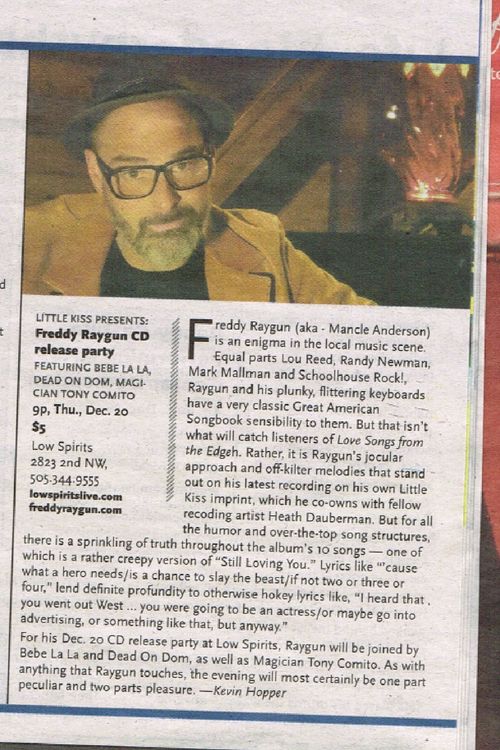 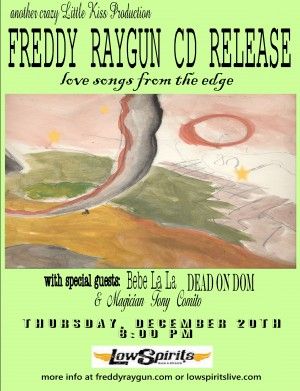